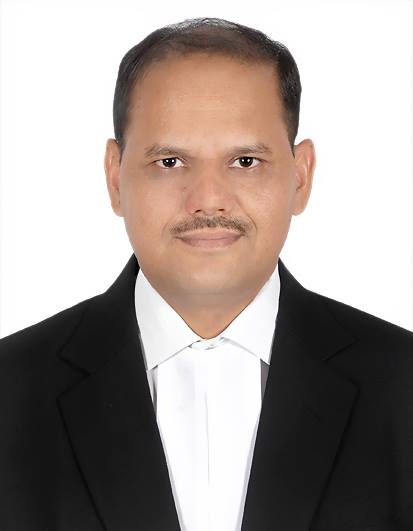 Dr. Lokendra Malik is practicing as an Advocate in the Supreme Court and Delhi High Court.

He did his B.A., LL.B., and LL.M from Chaudhary Charan Singh University, Meerut and

earned his Ph.D. in Law Indian from Kurukshetra University, Kurukshetra. He was registered

as an Advocate in 2000 at Bar Council of Delhi. He also earned the LL.D. (Post-doctoral)

degree from the National Law School of India University, Bangalore in the area of Indian

Constitutional Law. He has also taught law in different reputed universities including the

Indian Institute of Public Administration, New Delhi. Public law is his main area of interest in

terms of litigation, academic writings and research. He has been a member of Internship

such as Indian Law Institute and Indian Institute of Public Administration.

Dr. Malik is a prolific author who has a number of publications to his credit. Some of his

prominent books are: “Rule of Law and Human Rights in India- Essays in Honour and