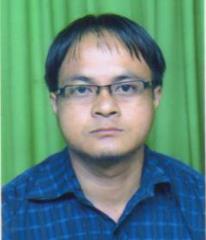 Station Mawkyrwat, South West Khasi Hills District, Meghalaya. He did his schooling from

from Shillong College, Shillong. Later on he recieved his BA.LLB (Hons) from North Eastern

India Bar Examination and in the same year he lost his father. Before he joined in 2015 in the

office of Mr. Salman Khurshid, Senior Advocate in the Supreme Court of India, in 2014 he

joined in the chamber of Mr. Thangkhiew and Associate, Shillong and enrolled as member in the

Supreme Court and practicing in Delhi High Court and different Tribunals in Delhi.