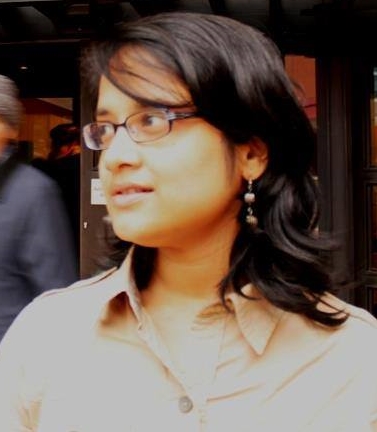 Sanchita joined the Chambers of Mr. Salman Khurshid in April 2015. Before joining the Chambers, she worked with a young, budding Advocate-on-Record, Mr. Shadan Farasat for almost two years. During this period, she was engaged in research and drafted for matters before the Supreme Court, High Court, district courts and arbitral tribunals. Sanchita was awarded LLM in International Human Rights Law with distinction at the University of Essex. While at Essex, she also contributed as a researcher in the Report, ‘National Commission of Inquiry: Towards A Human Rights-Based Approach’ for a collaborative project of the University’s Human Rights Centre Clinic and the Open Society Justice Initiative. Sanchita has done B.A. LL.B. from Aligarh Muslim University. When not litigating, she can be found advocating for gender and disability rights. She also translates reports from English to Hindi for international NGOs.