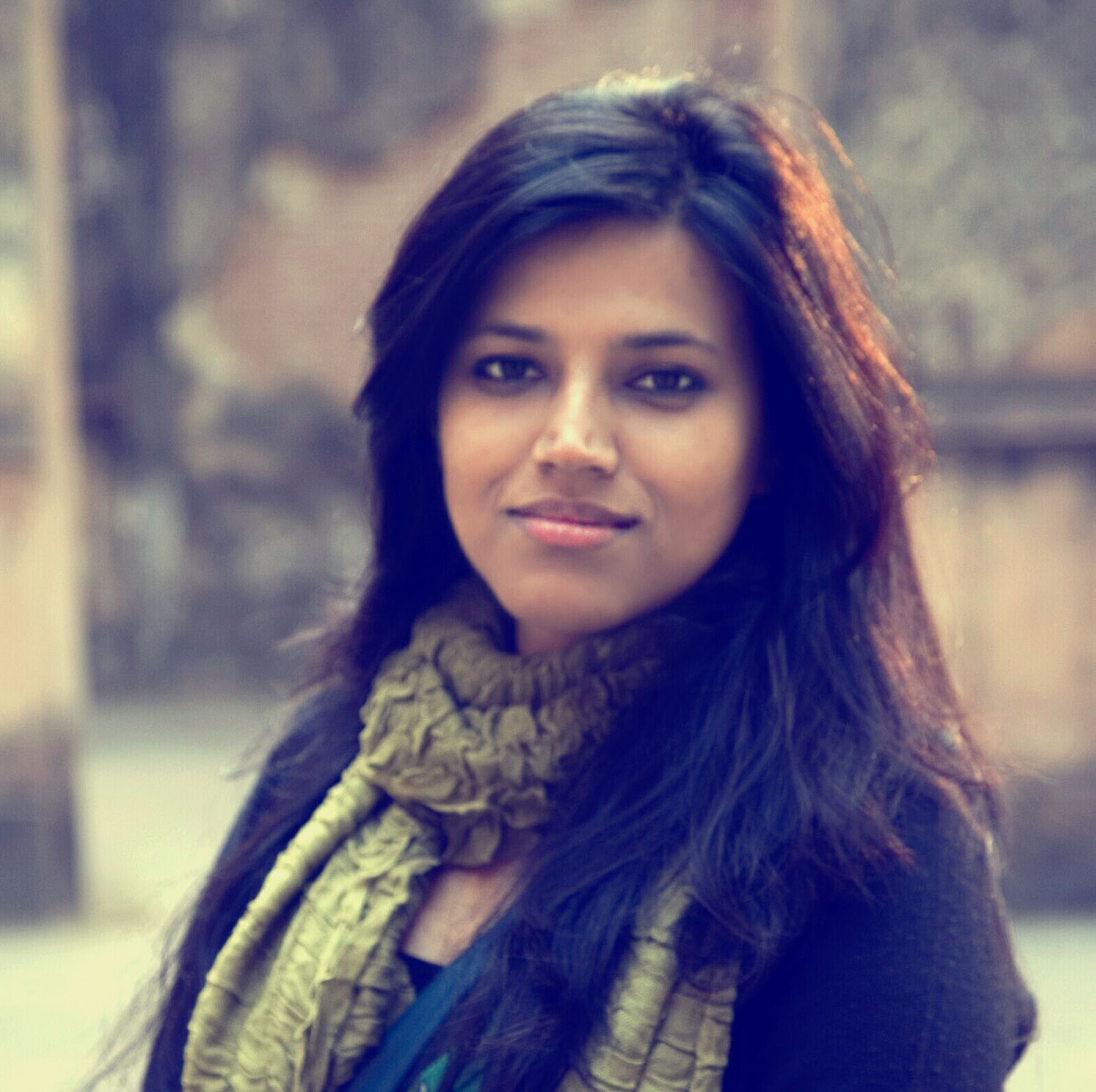 Gargi received a B.A (Hons.) degree in History from Lady Shri Ram College for Women, University of Delhi in 2007 followed by LL.B from Campus Law Centre, University of Delhi in 2010.
She has previously worked in the Chambers of Advocates on Record which provided her the opportunity to draft, research and appear in a variety of matters, both civil and criminal.
Gargi has practiced before the Lucknow bench of the Allahabad High Court before joining the present chamber. She has appeared in matters pending adjudication before the Supreme Court of India, High Courts at Delhi and Lucknow, Central Administrative Tribunal, Central Electricity Regulatory Commission, Appellate Tribunal for Electricity and the Uttar Pradesh Electricity Regulatory Commission.
Power and Electricity are areas of special interest to her.